ROBERT BERMAN GALLERY is pleased to present Special Deluxe a series of unique watercolor paintings and prints by Neil Young. This exhibition is presented in conjunction with Young’s recent book release: Special Deluxe: A Memoir of Life & Cars.

In Special Deluxe, Young has fashioned a work of extraordinary reminiscences about his Canadian boyhood, his musical influences, his family, the rock 'n' roll life, and one of his deepest, most ebullient passions: cars. Through the framework of the many vehicles he's collected and driven, Young explores his love for the well-crafted vintage automobile, and examines his newfound awareness of his hobby's negative environmental impact. With his ferocious devotion to clean energy, he recounts the saga of Lincvolt, his specially modified electric car, and his efforts to demonstrate to lawmakers and consumers how viable non-gas-guzzling vehicles truly can be. Special Deluxe captures Young's singular lyrical, almost musical, voice. Witty, eclectic, and wonderfully candid, Special Deluxe is an unforgettable amalgam of memories, artwork, and political ponderings from one of the most genuine and enigmatic artists of our time.

One of the paintings on display also serves as the cover for Young’s new album Storytone, which will be released on November 4th on Reprise Records. Storytone features 10 brand-new compositions recorded live in the studio; some with a 92-piece orchestra, choir, and Young, some with a 60-piece orchestra, and three with a big band. Young took a different approach with this record, first recording the songs on his own in a solo setting, then creating compelling versions of the songs in a new light with an orchestra and big band, resulting in a deeply personal emotional listening experience.

Throughout Special Deluxe vehicles serve as central characters and are illustrated throughout the pages of the text. The unique watercolors as created by Young will be on exhibit through the month of November 2014 with a reception with the Artist on Monday November 3, 2014 from 7-9pm. 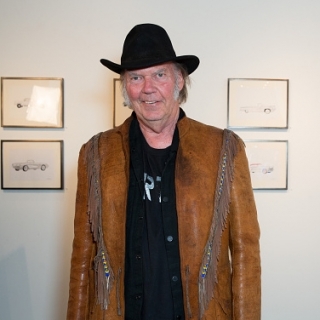 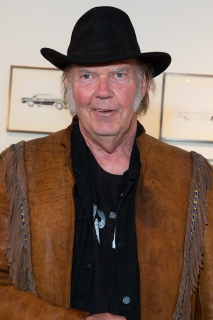 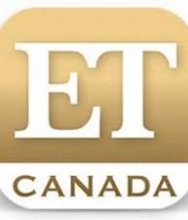